Located in the Platte River Commons Business Park along the North Platte River and next to Three Crowns Golf Course, it’s hard not to feel inspired when working here.

Within the facility we are able to configure offices, providing adjustable working space no matter the size or needs of a company or business. We’re also located in an Opportunity Zone.

The Casper Start-Up Challenge has become a premier event for area entrepreneurs. First held in 2016, this annual opportunity helps entrepreneurs put their ideas to the test while receiving invaluable business coaching and start-up support. Learn more about the Start-Challenges and what you will gain by executing your big ideas with IMPACT 307’s support!

Finalists will get a sponsored seat at the Advanced Casper/IMPACT 307 bootcamp. 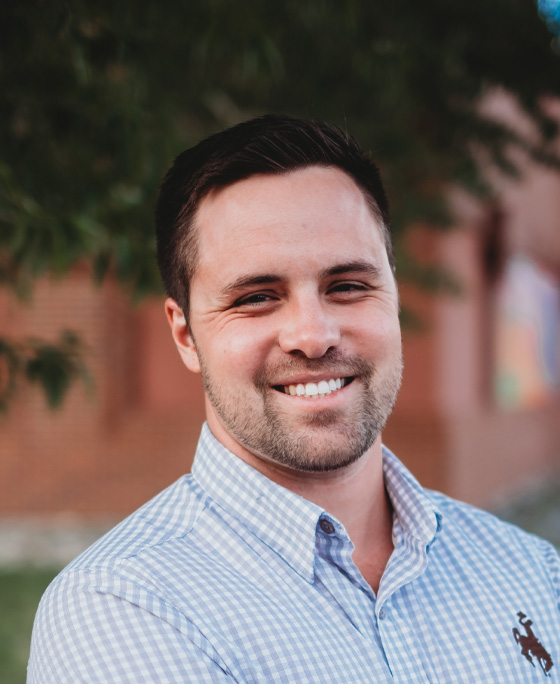 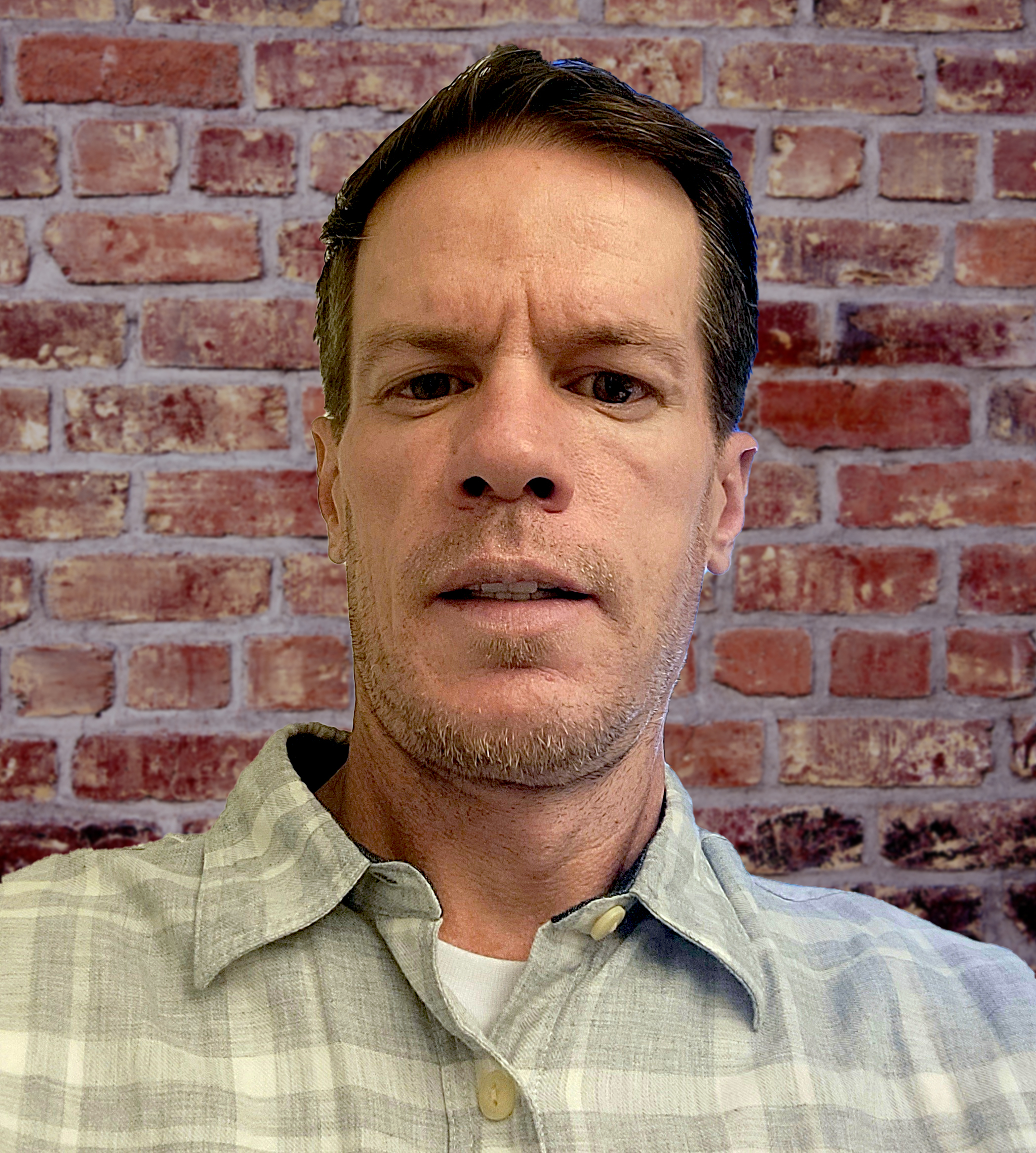 With a long list of great tenants, including the Enhanced Oil Recovery Institute and the Wyoming Business Council (a chief IMPACT 307 program sponsor), IMPACT Casper serves as a hub of innovation and resources for founders. Check out IMPACT Casper’s tenants below and contact us to learn more about getting an office in this great location.

A patented device that attaches to a small, unmanned aerial vehicle/drone (“SUAV”) for remotely dispensing chemicals from the SUAV. The uses of the device can vary widely, but the initial primary intended use for the device will be the dispensation of chemical irritants (“CIs”) (e.g. tear gas or pepper spray) for law enforcement purposes.

Our mission is to be the most trusted and demanded, novel food-grade bioactive dietary supplement ingredient discovery and turnkey solutions supplier and innovations laboratory on the planet. Our vision is to have all natural products chemistry, analytical, tech transfer and pilot scale, and proof-of-concept applied physiology laboratories and capabilities in-house; through which, Canon Nutrition will set the standard for streamlining the innovation pipeline and commercialization process of patent-protected, category defining and disrupting intellectual property, sold exclusively through licensed and finished product quality certified B2B customers’ CPG brands.

Compliance Resources provides consulting services with solutions for OSHA, DOT, Operator Qualification, and other regulatory requirements in the construction and oil and gas industries.  Specializing in all projects for safety and regulatory compliance, we can help develop and implement safety programs and procedures, provide OQ training and evaluation, administer third-party data provider websites, and so much more.

Disabilities affect many people. We design tools to support homebound caregivers and professional medical staff.  We are proud to present EarthThrone, a soft revolution in assistive technology.

Flagship item, The Raptor Adaptor, was created to bridge the gap in modularity for an operators first line gear i.e. gun belt. This allows users to fully customize their MOLLE pouches in a way that has never been allowed before.

An advanced tech platform to connect private landowners and sportsmen for exclusive hunting and fishing access- on a day-rate basis. The IO app also has advanced mapping features to help any outdoorsman better explore and enjoy the outdoors.

A medical device and surgical instrument design company. Our goal is to provide simple solutions to procedural complexities.

Livestock Wx is a media and business intelligence company that utilizes open access weather and climate data along with livestock marketing information to create insights into production trends to gain an edge on livestock markets.

The Petroleum Association of Wyoming is the voice of the oil and gas industry, including oil and gas production companies, midstream processing, pipeline transportation, oilfield service companies, and affiliated companies offering essential work such as legal services, accounting, consulting and more. 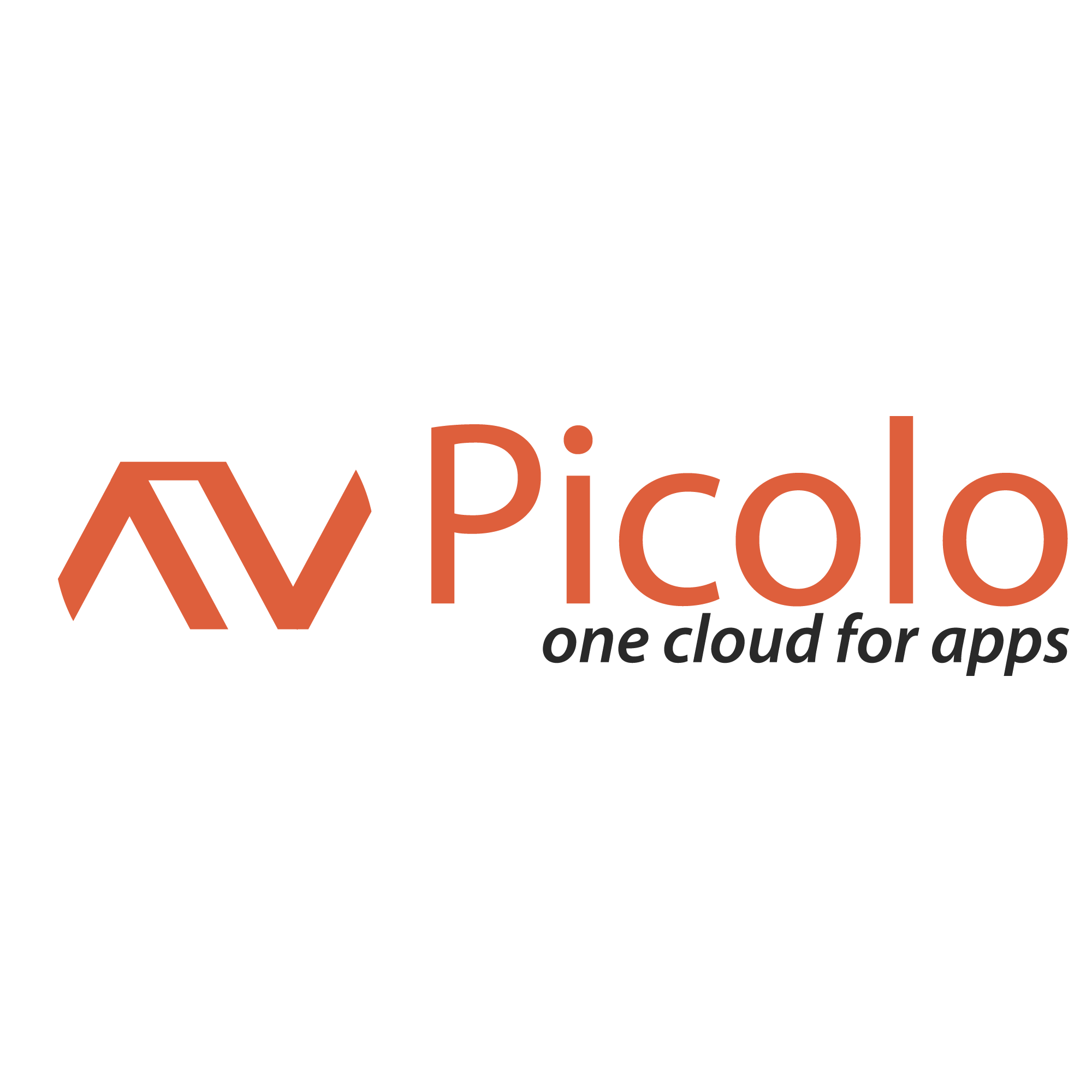 Picolo Labs is building the next generation of end-end secure cloud infrastructure to tackle the explosive growth in cyberattacks. Our unique end-end secure computing platform allows cloud apps to grow and scale by ensuring the impossibility of data loss. This technology is built by a team that has 20+ years of experience building cloud infrastructure services which are used in production today.

Symmetry Trailers is a custom trailer manufacturer based right here in the Casper area. Specializing in compact camper units that can go anywhere, owner Adam Pauli builds trailers that are ideally suited for the Wyoming lifestyle. With accessories ranging from on-board electrical, cooking equipment, rooftop tents, off-road tires and wheels, and more, Symmetry Trailers can build the perfect trailer for any customer.

Born from the need to have high quality outdoor gear, Wyoming Gear Builders produces gear that will perform without issue, exceed your expectations, and be configurable to your needs.  We design and build outdoor gear that is durable, reliable and adaptable.

The former Amoco Refinery, located on the westerly side of Casper, was the lifeblood of the community’s economy for over 60 years.  Since its beginnings in the early 1900’s, it provided thousands of  well-paying jobs and refined petroleum products to Casper and the nation.  Amoco employees participated in local affairs and were a vibrant, active part of the local citizenry.  However, consistent with practices in the early days, waste generated at the refinery was either buried or allowed to discharge directly to the North Platte River or into the groundwater below.  Unfortunately, these early practices have now left the need to clean up the site.

In 1998, several significant events occurred relating to the Amoco refinery property.  The Community Facilitation Initiative  (or CFI) and Homework Group were established in the spring of 1998.  Working with Amoco officials, these groups developed a conceptual plan as to what the refinery property could look like once it was cleaned up and the lands redeveloped.

Also in 1998, a Consent Decree was signed between Amoco and the Wyoming Department of Environmental Quality, (or DEQ), which dealt with the requirements set by this State regulatory agency on Amoco regarding the cleanup of the refinery site.  Included within these requirements was the mandate that the cleanup standards to eventually be used for site cleanup be decided upon through an open, collaborative process.

The mission of EORI is to facilitate a meaningful and measurable increase in recoverable reserves and production of oil and natural gas in Wyoming that may otherwise not be realized. Key to this is the effective and efficient transfer of relevant technology, information, and knowledge to Wyoming producers. EORI believes that its mission is being met when producers consider EORI as a vital source of relevant technology, information, expertise, and knowledge for Wyoming fields.

In the fall of 2010 Congress passed the Small Business Jobs Act, a $42 Billion program which allocated $1.5 billion for states and cities to establish Small Business Initiative programs. Seventeen Wyoming municipalities formed a coalition to submit an application to the United State Treasury to bring these funds into their communities for local businesses. The result was the formation of Wyoming Smart Capital Network, LLC, a company contracted to implement the program.

We first began working in the Impact 307 Casper Building (formerly WTBC) in January 2018 when we founded Disa. We were a new company with nothing, and the building and program gave us a kickstart with office space, utilities, and internet. We were able to get our feet under us and launch Disa. We eventually began to develop the company and ultimately won grants and have now completed two successful fundraising rounds.

Not only was the office space valuable, but so was the mentorship and opportunities. There were programs that helped our business and we were able to work with the directors to advance our company.

We now have five full time employees in Casper, and we are working on hiring our sixth. With our current growth and fundraise, we are now able to afford our own shop/offices in Casper and continue to grow our company.

Disa is a new sustainable mining/reclamation technology, and we believe Casper is the ideal location to headquarter the company. We our working on establishing our first contracts and hope to have successful commercial projects in 2022.

Thank you to Impact 307 for fostering and helping our company grow since January 2018. We look forward to continuing to grow in Wyoming and bring jobs and opportunities to our great state.

Frog Creek Partners is a company that manufactures and promotes environmental technological solutions to protect and restore local watersheds through community involvement.

Frog Creek Partners’ first real break came when we succeeded as a finalist in the 2016 Casper Start-up Challenge. The process of preparing for and presenting my idea to the IMPACT 307 judges helped solidify my initial business plan and offer validation that I was on the right track. After moving into the business incubator, I used the business resources offered to me by IMPACT 307. I firmly believe that the Casper Start-up Challenge and IMPACT 307 helped me get my business off of the ground. Frog Creek Partners’ has since graduated from the incubator and we are in a large manufacturing space now. Thank you to the fine folks at IMPACT 307 for believing in me and providing the resources to help my company grow. 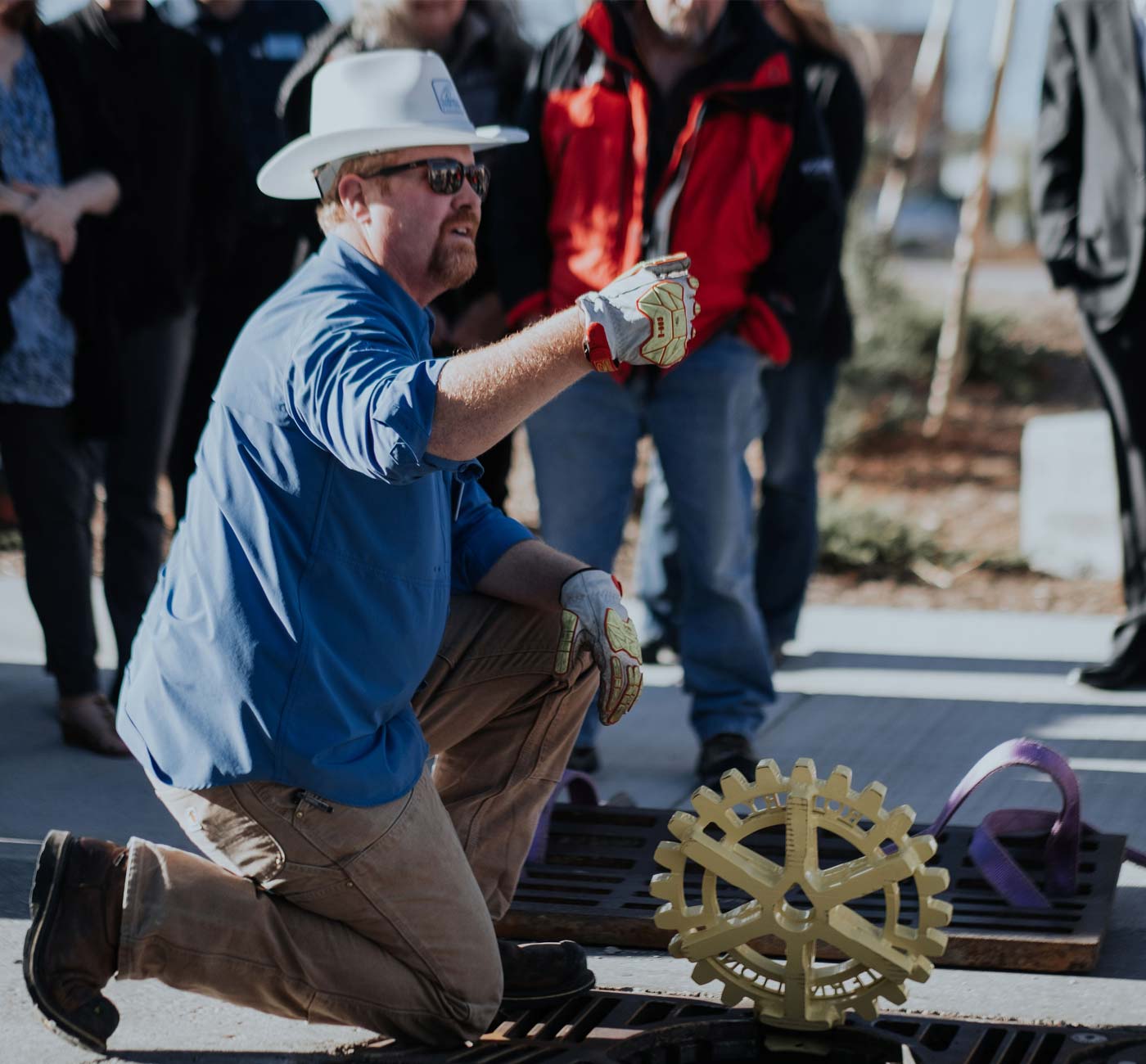 Not seeing what you need?

Feel free to reach out to us!